ON THE SIDE [VID SIDAN AV] 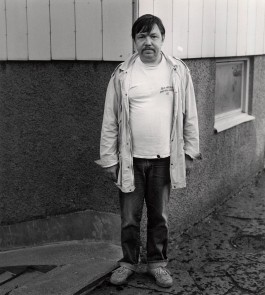 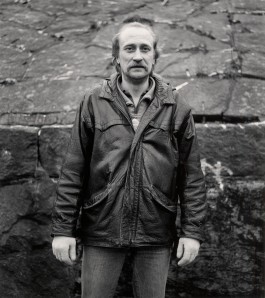 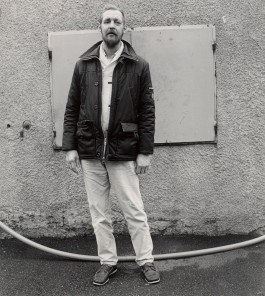 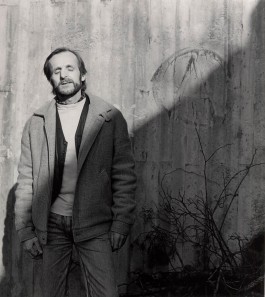 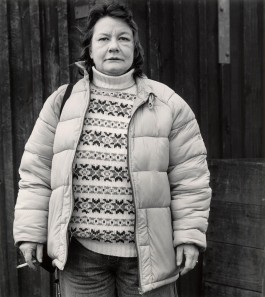 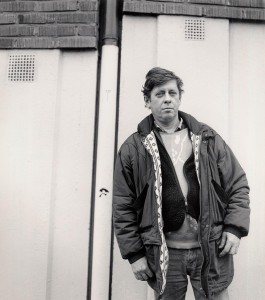 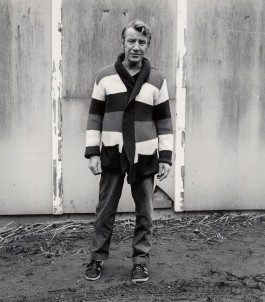 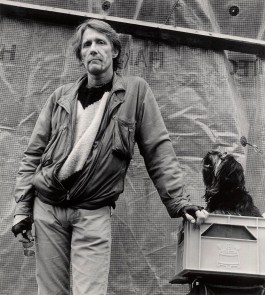 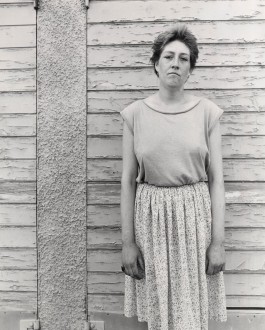 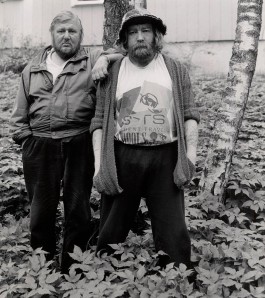 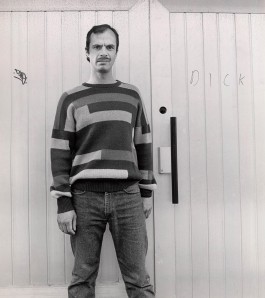 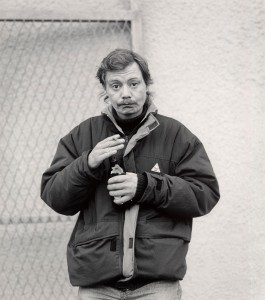 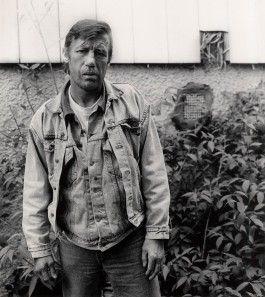 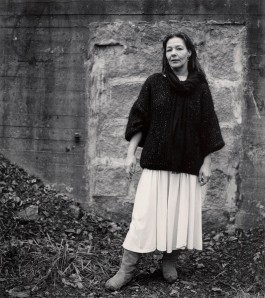 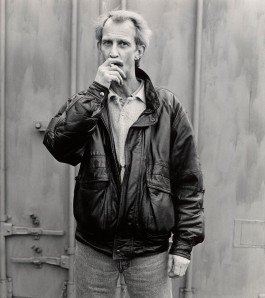 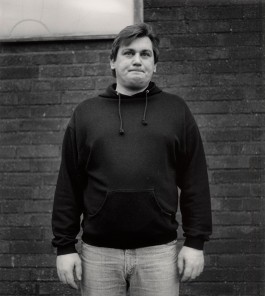 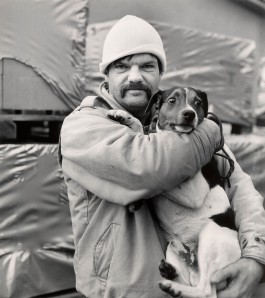 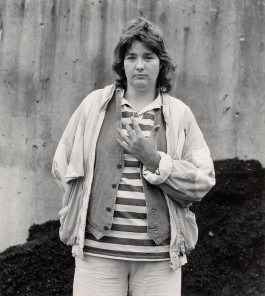 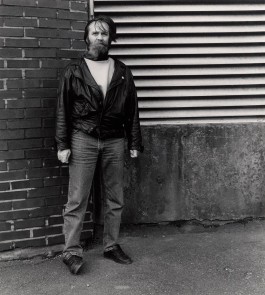 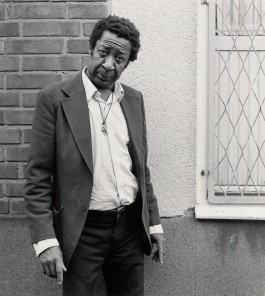 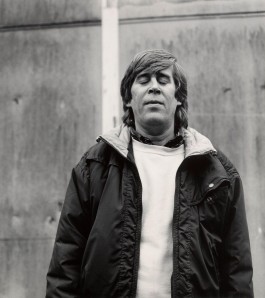 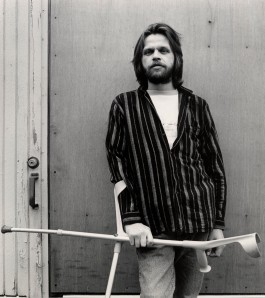 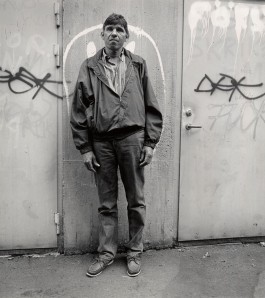 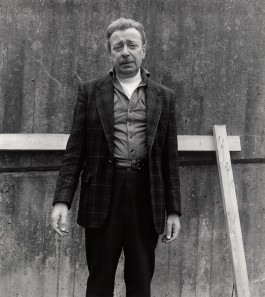 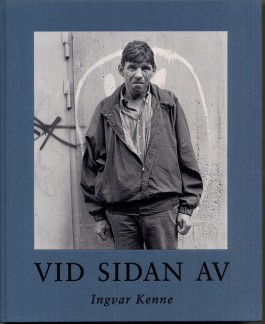 ON THE SIDE [VID SIDAN AV]

This book was made during 1989-91 when I spent time in Kortedala – a suburb in north-east Gothenburg, Sweden – together with the people on the following pages.

In everyday speech they are called the A-team. The book is about and for them.

It was published by Tidens Förlag in 1992 and the images also toured as a show at various art museum venues around Sweden. The book is long out of print, but I have one small box left with a few copies. Click here if you are interested.